Use any of the tools below to create a bibliography and correctly cite your sources. Grade 10 - 12 students are instructed on how to use to use NoodleTools. However, the skills learned for each are transferable to any online bibliographic tool (a few of which are also listed below). 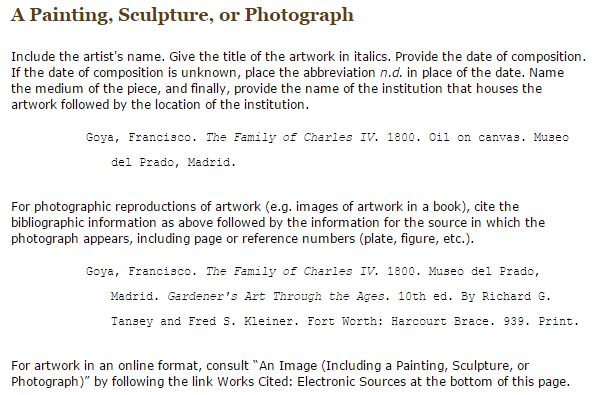 Why you should cite it Right! - check out this video!